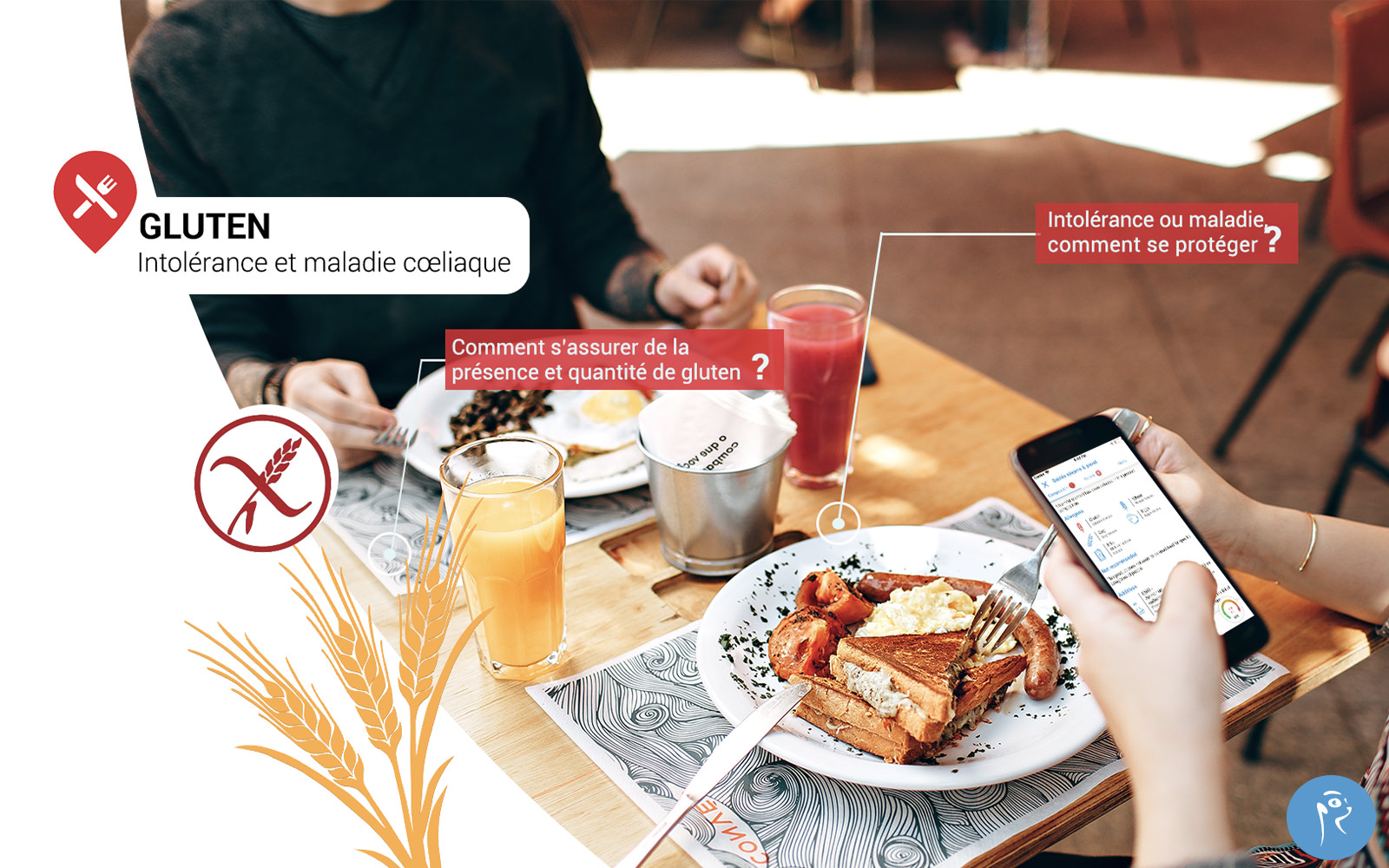 Gluten, what is it ?
par Emilie Calabre
Tuesday, Sep 15

About ten years ago this term was unknown from the public eye but today who doesn’t know about the famous gluten-free diet ? Ultra-publicized, numerous persons decide to ban this protein that is found in corn, barley, rye cereals …

Read time: 4 minutes
But if some decide to ban it voluntarily other really suffer from a disease that oblige them to avoid any contact. The celiac disease is the sensitive form the more advanced in gluten intolerance.

This disease leads to villous atrophy (villous destruction of the small intestine). It results in nutrient and minerals malabsorption as well as disagreements such as stomach aches or bloating. There is also a hyper sensitivity to gluten non celiac for which there isn’t scientific proof yet clearly established and where the gluten role remains to be demonstrated.

Do not panic, you won’t have to decode all the labels. There is in France the logo “ear of wheat crossed out”  established by AFDIAG (French Association for gluten intolerants) It assures harmlessness on food. This pictogram affixed on food packagings guarantees a residual gluten quantity inferior to 20 mg/kg. It certifies also that the companies have engaged to do a test on the residual gluten quantity in their products by independent organism. They also realize audits on the respect of the norme on the relative fabrication of gluten-free products.
You are surely wondering which brands have this logo. They are more numerous as we may think and are also present in specialized bio stores rather than in large and medium surfaces. So YES, you will be able to eat cakes, biscuits, breads, pasta and other delicacies. 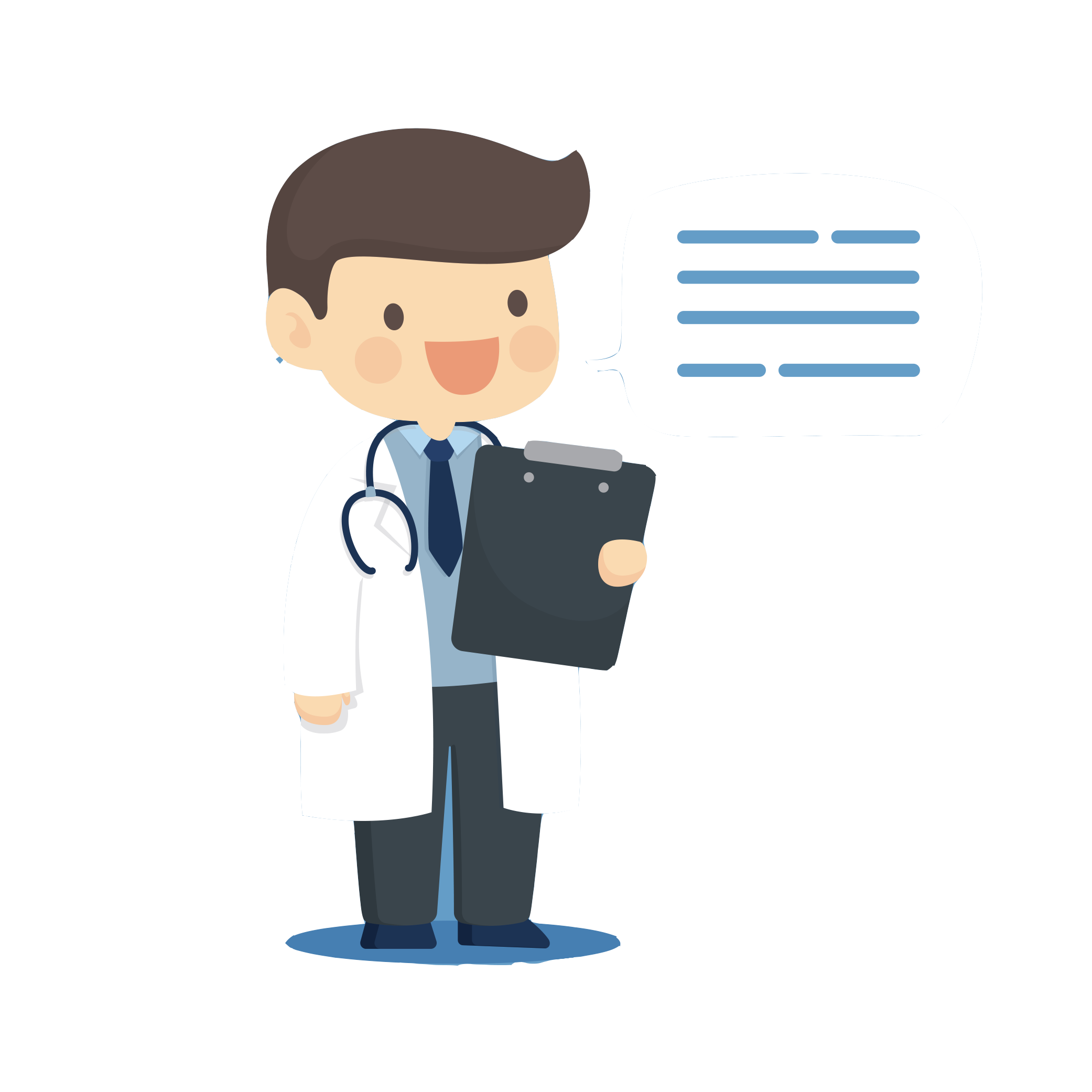 Oats with or without gluten ? Oat contains gluten but this one is different from the corn one, it doesn’t provoke immune response (except exceptional cases). Corn gluten is composed of gliadins and glutenins whereas the oat one is composed of avenins and avelanins. It has been shown that only certain oat varieties like Irinia and Potenza do not represent a problem to celiac diseases. If you decide to consume oat you must absolutely choose it with the mention “gluten free” because there are often crossed contaminations with other cereals that contain gluten. If you didn’t consume any its reintroduction will be done little by little in order to assure that it doesn’t provoke reactions.

It is also important to know that the gluten-free products, if your pathologie is proven, are refunded at 60% high with a maximum threshold fixed per month. The four following categories : flour, breads, pasta, and biscuits are refunded (with each one their reimbursement bases). And do not use this as an excuse to abuse delicacies !
There are restaurants, glaciers, bakeries that propose gluten-free dishes. But stay vigilant on the risks of crossed contaminations if the location doesn’t make 100% gluten-free, you mustn’t hesitate to ask questions and to publicize your pathology. Always have a gluten-free snack on you in the case where you would have difficulties to find the place of your dreams.

Meersen thanks to its mobile application, it allows you to map and search, around you, the places that propose gluten-free products. The application also allows you, thanks to a simple barcode scan of the food concerned, and obtain in few seconds the list of the present allergens.

To know more about the linked pathologies : http://www.afdiag.fr

List of all the product’s brands displaying the AFDIAG logo :http://www.afdiag.fr/dietetique/produits-sans-gluten/ 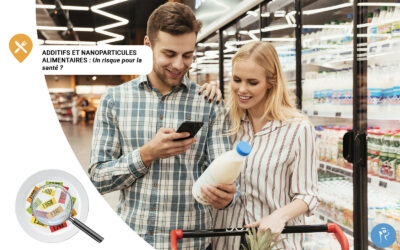 Food additives and nanoparticles are everywhere, including in your plate and their harmlessness on health is still to prove. 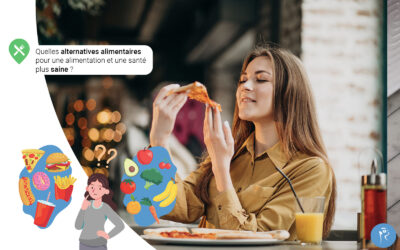 lean alternatives for a healthier diet

You are wondering how to replace an ingredient to lean a recipe or simply to make her healthier ?
Find out our lean alternatives !

Coronavirus, confinement : What consequences on your health ?

This sanitary crisis imposed new behaviors, especially in period of confinement. The physical inactivity is a risk factor for chronicle diseases and increased mortality. How to decrease the risks for your health ?

Tips, good gestures and latest news
If you want to act for a healthier life and a better world, sign up to receive our monthly newsletter. 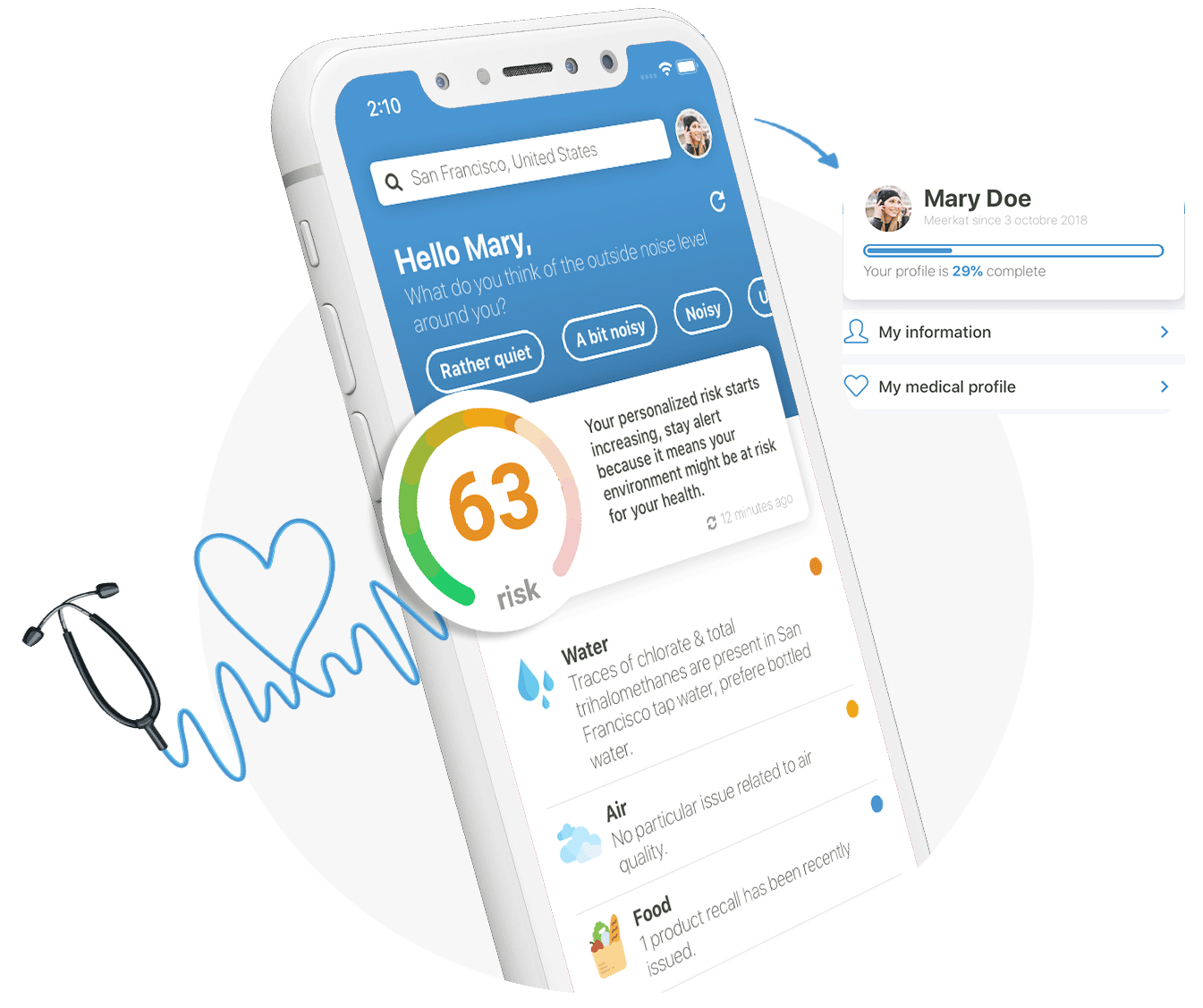 The guardian of your health

A healthier life from the first use!