Meersens, an expert in environmental data, has joined forces with a specialist in the design and manufacture of ventilation systems for building : Aldes.

The Distech Controls Digital Partner Program brings together a network of companies that share expertise and best practices to make buildings more efficient, connected and engaging.

Meersens is helping to create a sustainable future by highlighting the exposome with its solution with the goal of creating a sustainable, safer and healthier future.

BPI France labels Meersens as Deep Tech, thus recognizing the technological quality of its R&D activities, in particular in collaboration with its partner laboratories. Concretizing this recognition, BPI France has just formalized a grant and repayable advance allowing Meersens to perpetuate its research and development activities for a period of 3 years.

Meersens has just launched its new website Meersens.com today, offering quick and easy access to its entire solution and to key information making Meersens the leader in exposure data.
The new fully responsive site aims to provide a more intuitive customer experience with modern design and enriched with new features.

They talk about us 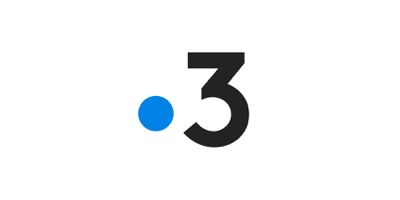 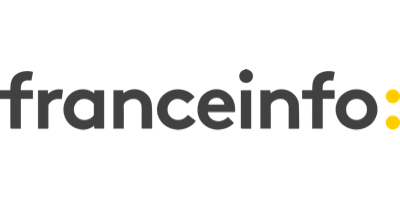 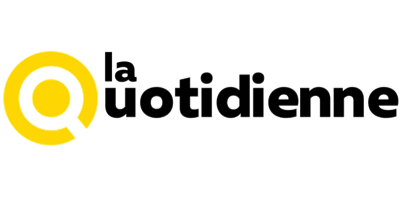 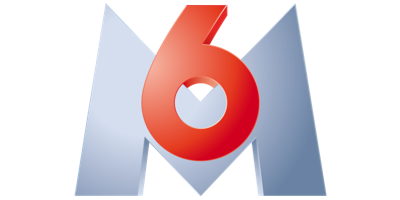 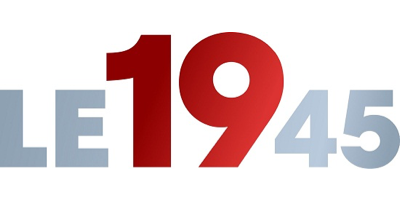 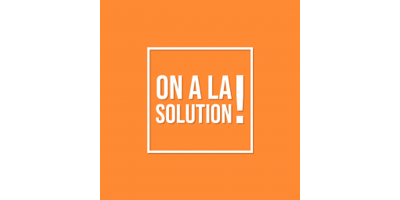 View this publication on Calaméo
Publish at Calaméo or browse the library. 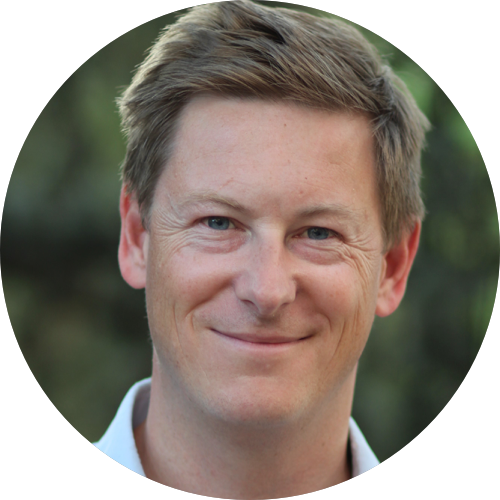 Developer of business and international talents for more than 17 years in large groups. Married and father of 2 children, he is passionate about mountaineering and mobilizes for more meaning and a benevolent economy.

Morane Rey-Huet is the President and co-founder of Meersens, ” The guardian of your health! “and General Secretary of the Foreign Trade Advisers of Auvergne-Rhône-Alpes. International business and talent developer for more than 17 years a broad in large groups and family businesses. He is a resilient multi-entrepreneur who mobilizes for more meaning / purpose and a caring economy. He is also passionate about mountaineering and marathon/trail running. Born in 1977, married and father of 2 children, Morane Rey-Huet is a graduate engineer from the National Polytechnic Institute of Grenoble and the Colorado School of Mines. He has also completed his MBA training by following various corporate programs (supported by INSEAD, LBS, Duck University). In 2000, he began his career as an IT Consultant for Pfizer and Belcom in the United States, then with Pfizer in Japan and finally with Crédit Lyonnais Asset Management in Paris. In 2004, he joined the Schneider Electric Group and quickly took over the responsibility for Industry / Automation projects and business development in India, then he participated in the definition of the Groups trategy in France for the Industry division; and in China, where he successively served as Vertical Director for Asia, the Pacific, Middle East and Africa, then Director of the ESCO Program and Vice President Marketing of the Power Division for China. From 2012 to 2018, he was appointed General Manager of the Aldes Group International Division, leader in the field of air quality. 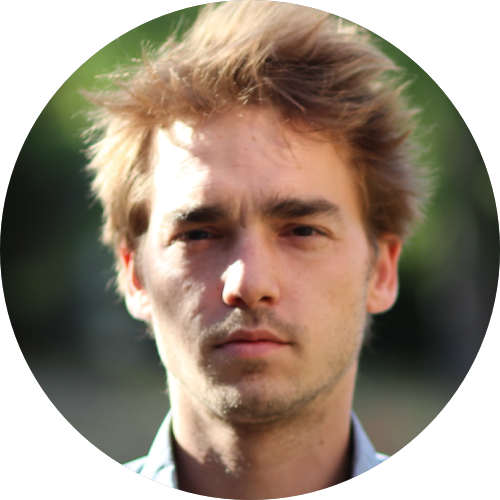 Young dad and entrepreneur at heart, he co-founded two other startups before meeting Morane and start this fantastic adventure that finally brings him an exciting technological challenge in the service of a noble cause!

ouis STOCKREISSER is the CTO & co-founder of Meersens, « the guardian of your health ». Passionate about new technologies & digital economy, he is an technical challenges & data analysis enthusiast. He masters the science of machine learning, dataminig & AI. Having the spirit of a serial entrepreneur, Meersens is the perfect opportunity for him to put his IT skills at the service of public interest. Born in 1988, maried and father of a young girl, Louis Stockreisser graduated from the ENSIMAG. His career started in 2012 at Worldline, subsidiary of the Atos group specialized in electronic payment processing. After a few months practising, he is appointed project manager in building Business Intelligence for one of the leaders of french telecommunications. In 2015, he changed position in order to work in an international context, by helping foreign investments banks to comply with the new european PSD2 regulation. During these years, he developed his entrepreneurial spirit and co-founded two other startups. Late 2015, he met Morane who involved him into the Meersens adventure. Late 2017, he took the plunge and started working 100% for Meersens. 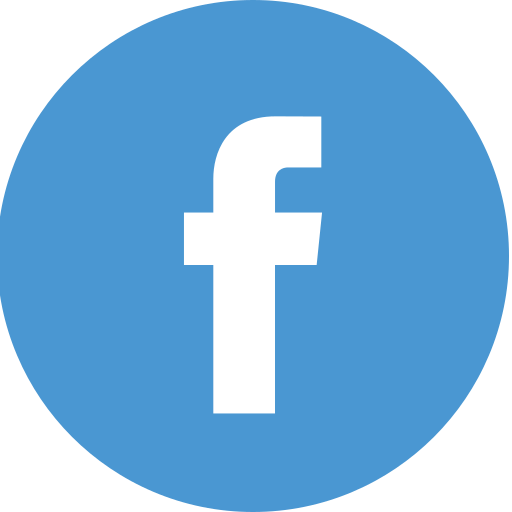 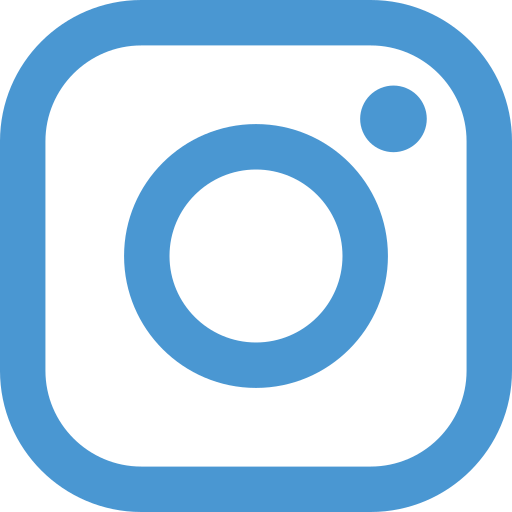 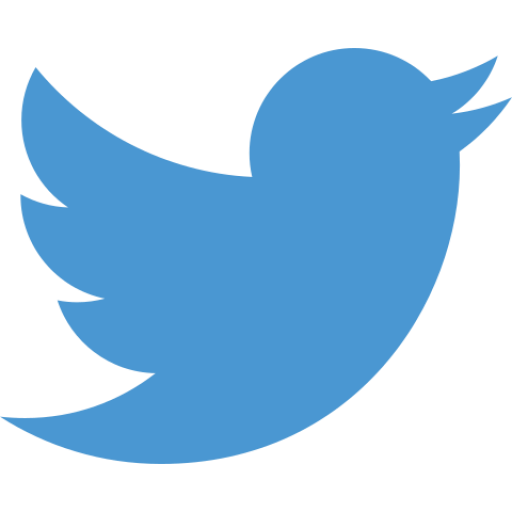 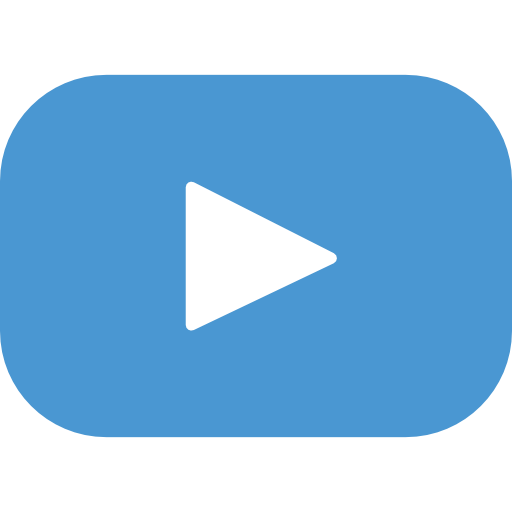 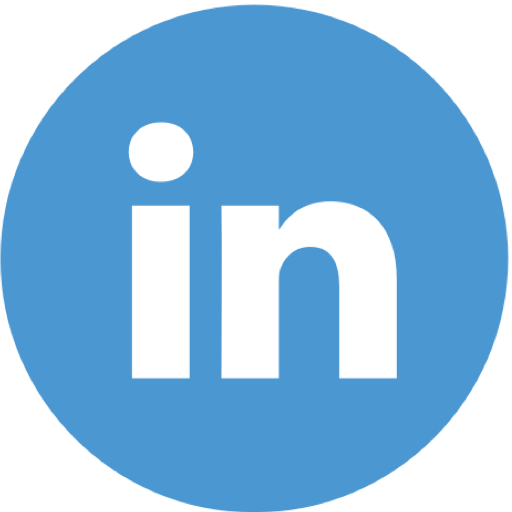 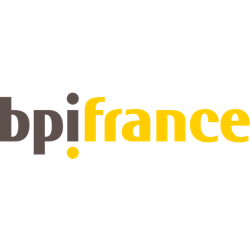 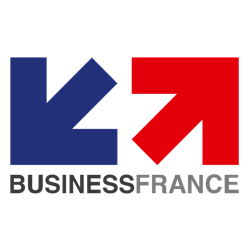 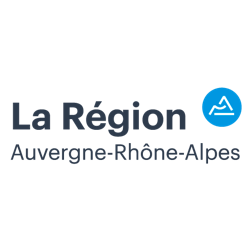 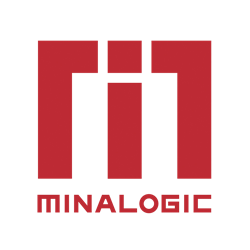 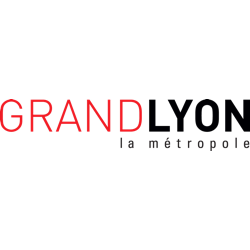 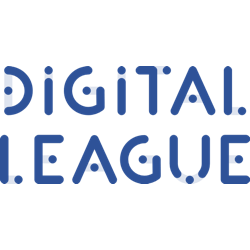 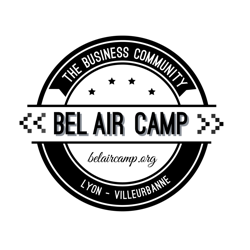 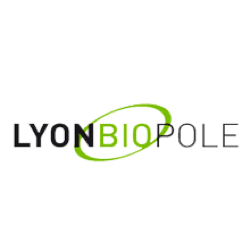 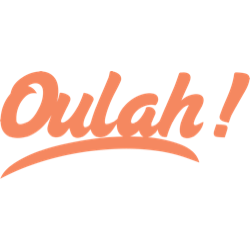 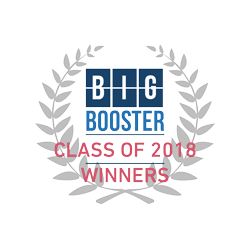 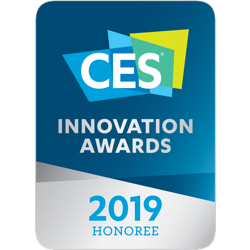 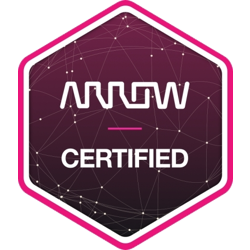 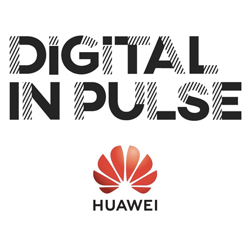 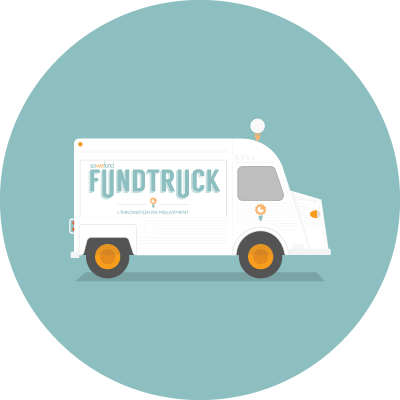 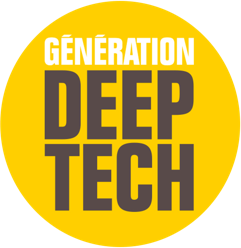